Find cheap flights to Istanbul from low cost and regular airlines. Book now with eLandFly your flight tickets to Istanbul at a good price.

From Frankfurt am Main

From Frankfurt am Main

Surely you need to clear your mind of your routine life, so you can choose to live new unforgettable experiences and get out of your work zone a bit.

So, if you plan to travel to a tourist destination on your next vacation, don't think twice and take a flight to Istanbul.

Of the most recommended tourist destinations, is among the largest cities in Turkey, Istanbul.

This city is the historical and cultural center of the country, without a doubt, with much to tell, thanks to the fact that it is located between the European and Asian continents.

That is, it is a transcontinental city located in the Bosphorus Strait. It is also a great economic center, with more than fifteen million inhabitants, which makes it the most populous city in Europe.

Tour the city and its most interesting places with a Free Tour. 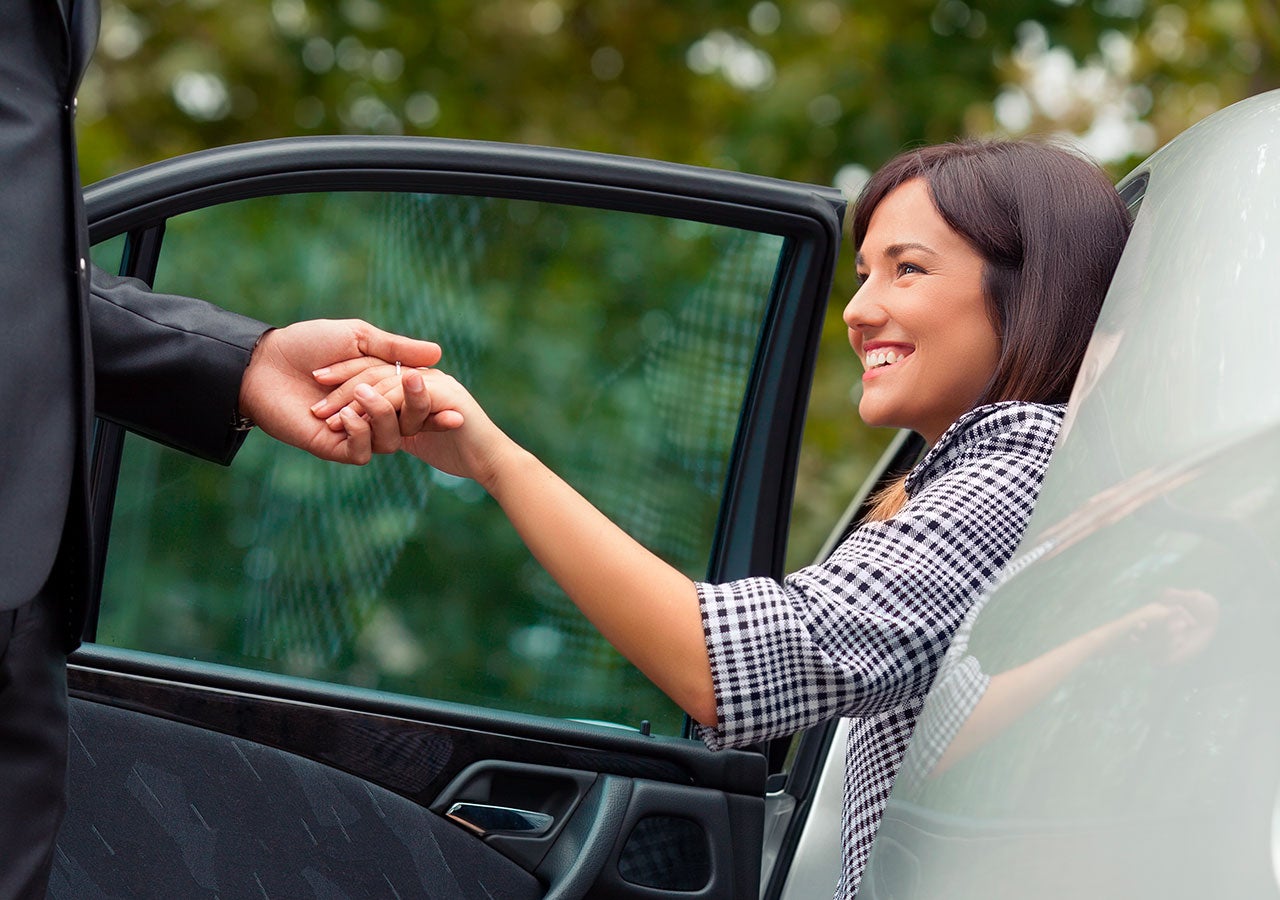 Door to door private service at the best prices. A chauffeur will wait for you at the airport, at your hotel or any other indicated address and will take you...

Relax on a cruise down the Bospherous, then visit the most symbolic landmarks of Istanbul: the Blue Mosque, Hagia Sophia and Grand Bazaar.

Explore the vibrant city of Istanbul on a private tour and choose which landmarks, museums and neighborhoods you want to visit.

A cruise along the Bosphorus is a must for every trip to Istanbul! We'll sail around the Golden Horn, the oldest quarter in this Turkish city. 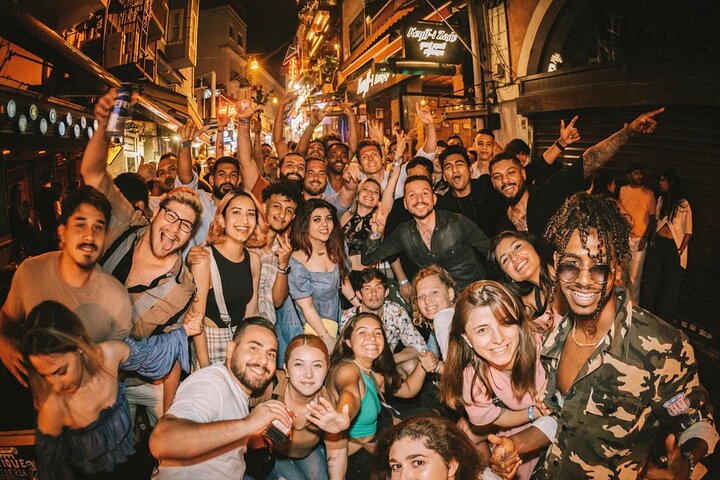 We are an all woman owned & lead event planning company that runs Party Pub Crawls in Istanbul for over 7 years! We have it all planned; party bus, drinking...

We are an all woman owned & lead event planning company that runs Party Pub Crawls in Istanbul for over 7 years! We have it all planned; party bus, drinking...

This city has two major international airports, located in regions with good transportation.

Something that, without a doubt, will make your experience much more comfortable, worry-free, thanks to the various services that facilitate arrival at your specific destination.

These airports contain various flight lines, among them you can find many cheap flights to Istanbul.

eLandFly can come in handy, as it is a very effective tool when agreeing on your flight.

When to book cheap flights to Istanbul

According to our data Turkish Airlines, Pegasus Airlines, Aegean Airlines and Lufthansa airlines, among others, offer cheap flights to Istanbul during the months of February and October.

When is it recommended to travel to Istanbul?

Certainly the weather conditions tend to vary a lot, and it is often the case that the European part is sunny while it rains in the Asian part and vice versa. That said, it should also be considered that it is a city with more than 95km in length.

It is also true that it is not highly recommended to travel in winter (from December to February) since it usually snows and obviously it is cold, it rains frequently.

So you can opt for a hot summer, these exceeding 30 degrees during the day and at night it does not drop below 20 degrees.

Specifically, it is estimated that the best months are May, June, September and October.

What to see in Istanbul?

The more unforeseen the plans, the better they turn out, so it's time to book your flight to Istanbul, which has thousands of tourist attractions.

Among so much beauty of colonial architecture, Santa Sofía stands out in a great way, this one of the greatest works of Byzantine art. It should be noted that Hagia Sophia was the church of the Pope and has a lot to offer.

Certainly, it is difficult to know all the attractions in a short time, months are recommended to know more in depth. However, you have to see the Sultan Ahmet Mosque, mostly known as the Blue Mosque, where you will be amazed by the interior design.

Another essential destination is the Galata Bridge, one of the most colorful sites that connects the city of Galata with the historic center, which has restaurants and places of interest.

Everything mentioned is only a small part of what this immeasurable city really has. Sites such as:

Among many other places, where you will surely keep satisfying memories for life.

Whenever you travel outside the country of residence and the European Union, our recommendation is, as for any other trip, to take out medical insurance.

In both Turkey and Istanbul, the currency used is the Turkish Lira. In addition, you can pay at almost all establishments with a card, or withdraw at any ATM in the city. You can also change to Turkish liras at the exchange houses at the airport or in the city center.

Istanbul Airport (IATA: IST) is the main international airport serving Istanbul, Turkey. The airport is located on the European side of the city and was inaugurated on October 29, 2018. It will be capable of having two terminals with an annual capacity of 200 million passengers and six independent runways, which will make it one of the airports biggest in the world.

Tips to find flights to Istanbul

The airlines offering regular flights to Istanbul are Turkish Airlines, Pegasus Airlines, Aegean Airlines and Lufthansa
February and October are the cheapest to travel to Istanbul according to our data.
eLandFly compares flights on hundreds of airlines and travel websites to offer you the cheapest airline tickets to Istanbul. Fill in the form fields and let yourself be surprised.
Our users have found flights to Istanbul from 59.47TL!
We use our (and associated third party) Cookies to personalize your experience and third-party advertising, secure the platform and for statistical purposes. If you continue to use our platform, it is considered that you accept the use of cookies.
See the cookie policy